Spreading love, one bear hug at a time!

Mission Statement
Tucker's Teddies is committed to providing comfort and support
to grieving families, hospitalized children and the hospital staff
that  care for them, one bear hug at a time. 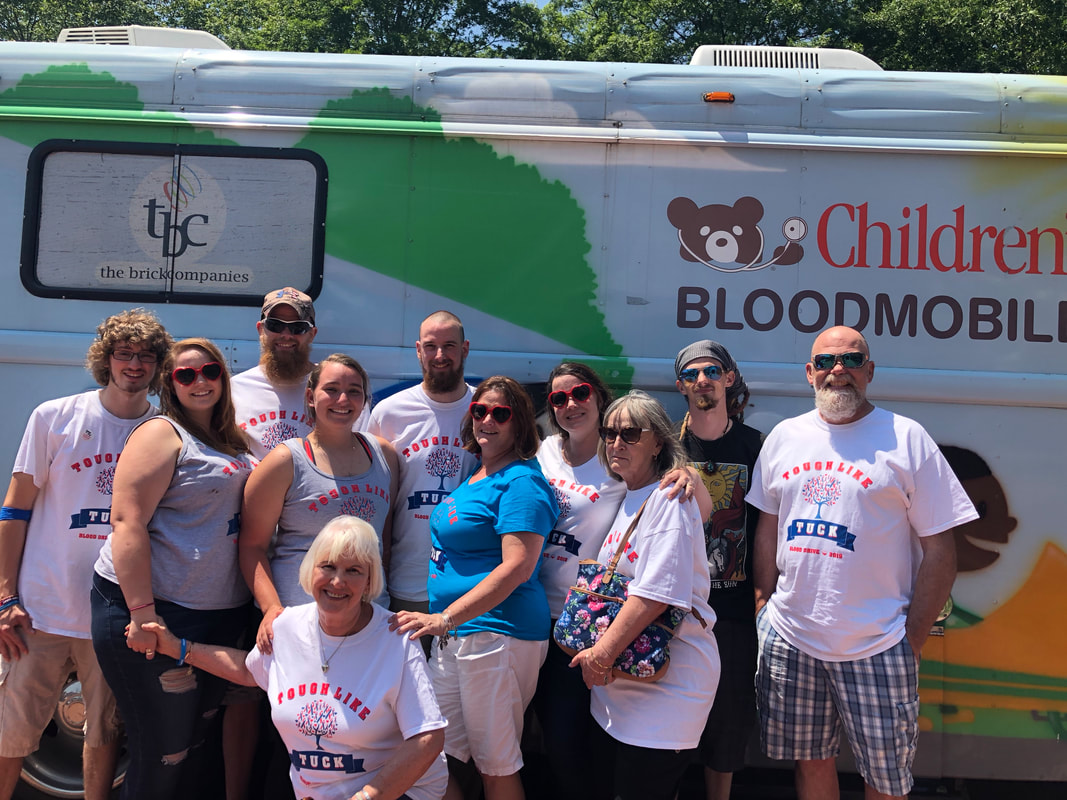 Tucker received about 20 units of blood during his stay at Children's. There is always a need for blood donation. Contact the blood donation center at 202-476-5000 for more information.
COVID-19 has caused the cancelation of many blood drives. The need for blood is greater than ever.
If you can not donate to Children's consider contacting the Red Cross at www.redcrossblood.org!